This documentary makes you think and one of its goals is to have Ukrainians look around and open their eyes. Why didn’t your neighbor make it here, but reached new heights in America? In a completely different world, without knowing the language, without friends or money! Did they get lucky? Maybe the food there is different? We purposely found these successful people – Ukrainians – from all different walks of life, and proved that the treacherous and painful climb to the top is a reality. However, the climb is not possible without the fundamental principle of community – comments producer and director Volodymyr Mula.

What is the difference between a premiere and a release? The premiere is a long way in the distance. The heroes of the film call us and tell us that the trailer is so emotional, so overwhelming, but that’s the easy part – you haven’t seen the entire film yet… And so begins the release of the film in movie theaters, when it doesn’t seem as if everything is so skillfully or boldly done. For the viewers, the release means watching a cool movie. But for the production team the premiere means fear – they’ll worry, did it come out well? They’ll worry someone will say ‘ha, is your film from the 80s?’ or, even worse, ‘this isn’t a real movie!” And the first, sleep-deprived 24 hours after the premiere, when the phone starts ringing, it’s one of the main characters of the film. Pick up the phone and from the other side of the world he’ll tell you, ‘… ’If I was a viewer, I would tell you – congratulations on your premiere!’ However, as one of the creators, I’ll say – congratulations on the release, viewers! – some intrigue from screenwriter Mykola Vasylkov.

From May 5, 2017, viewers can watch the film in Ukrainian theaters.

“American Dream” is the project of Ukrainian journalist Volodymyr Mula. This film is a journey, in the cab of a truck with a Ukrainian long haul trucker across eleven US states, through which Mula encounters unexpected facts and opinions that refute the “Russkiy Mir” theory.

“American Dream: In Search of the Truth” is the continuation on the lives of Ukrainian immigrants living overseas. This time, Mula travels across the US in search of successful and famous compatriots who openly and honestly chose their fates and sum up the main problem of Ukraine.

Volodymyr Mula is a journalist, host, chief editor of the Ukrainian online publication “TeleProstir”, LiveTime project producer, and creative producer of the live studios for the Eurovision international song contest. Mula is the author of a reporting cycle on Rio de Janeiro, and the infotainment projects “Around the Baltic States” and “American Dream”.

Next
The Ukrainian documentary now presented on board, in addition to various cinemas and media libraries 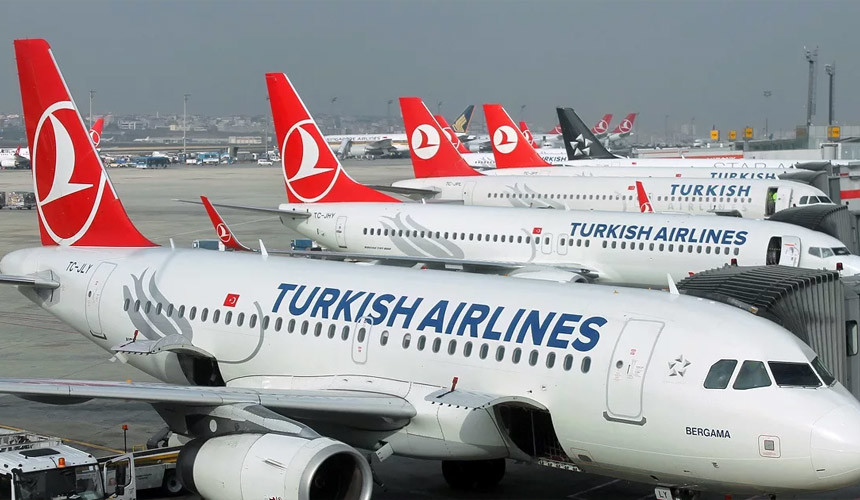 The Ukrainian documentary now presented on board, in addition to various cinemas and media libraries 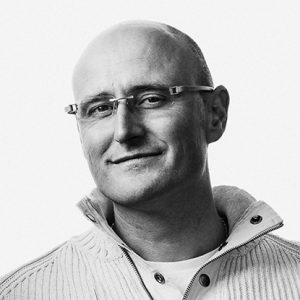